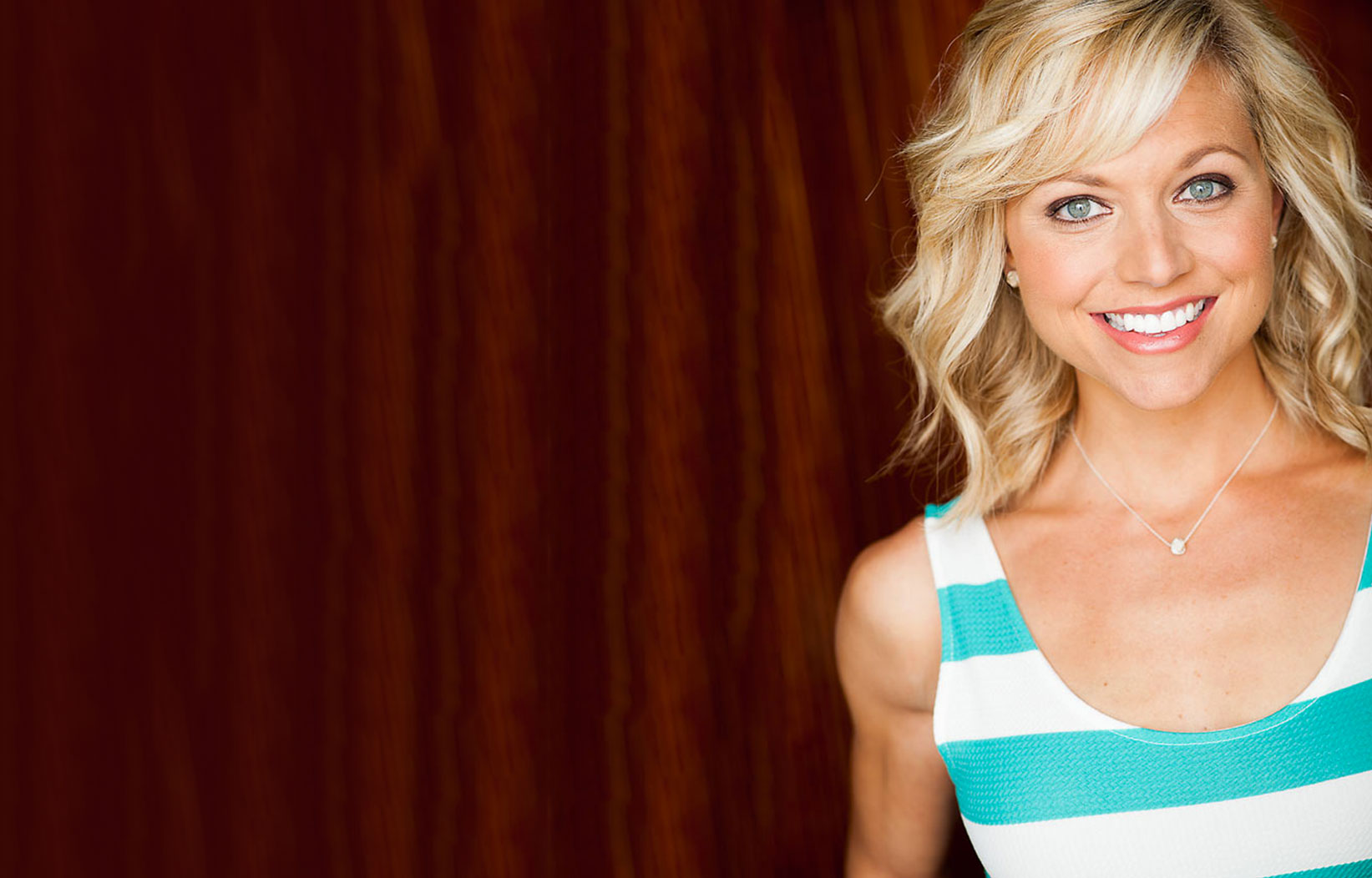 Tiffany Coyne is best known for her role as the model/co-host on the hit CBS Daytime show, Let’s Make a Deal. She has appeared on the show for all 7 seasons, taping over 1000 episodes. Tiffany has also appeared on The Price is Right, The Bold and the Beautiful, and The Late Late Show with Craig Ferguson. She has trained at “The Groundlings” Improv Theater to help keep her on her toes while working alongside Wayne Brady on Let’s Make a Deal. Prior to her television career she danced professionally for the Utah Jazz, Silversea Cruises and in several iconic shows on the Las Vegas Strip. 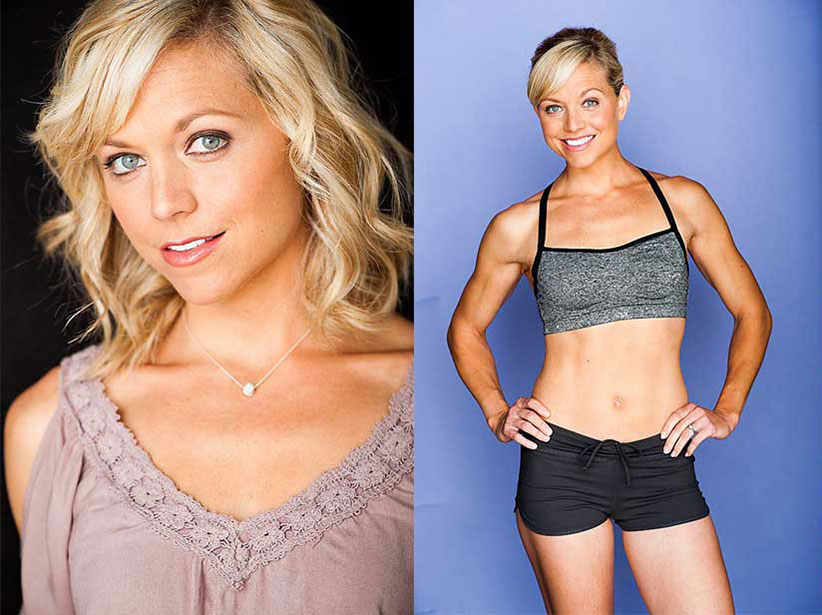 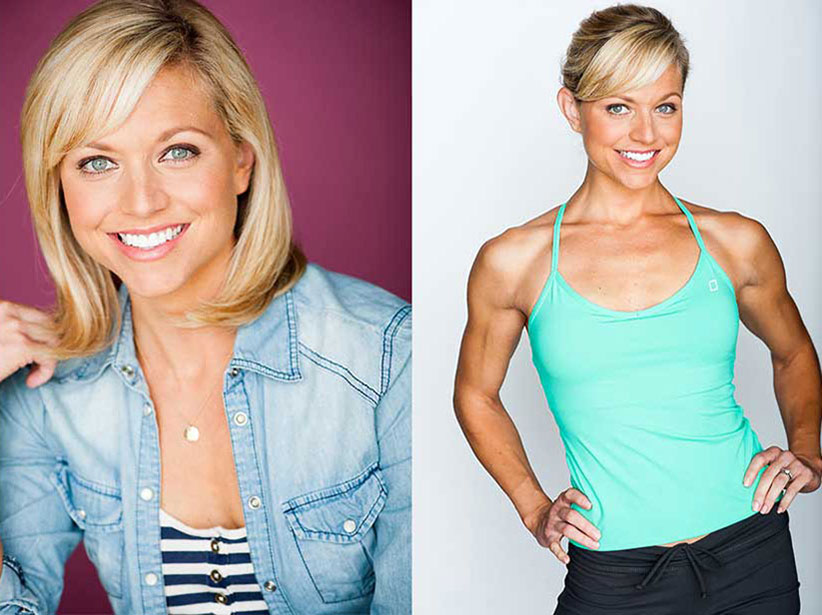